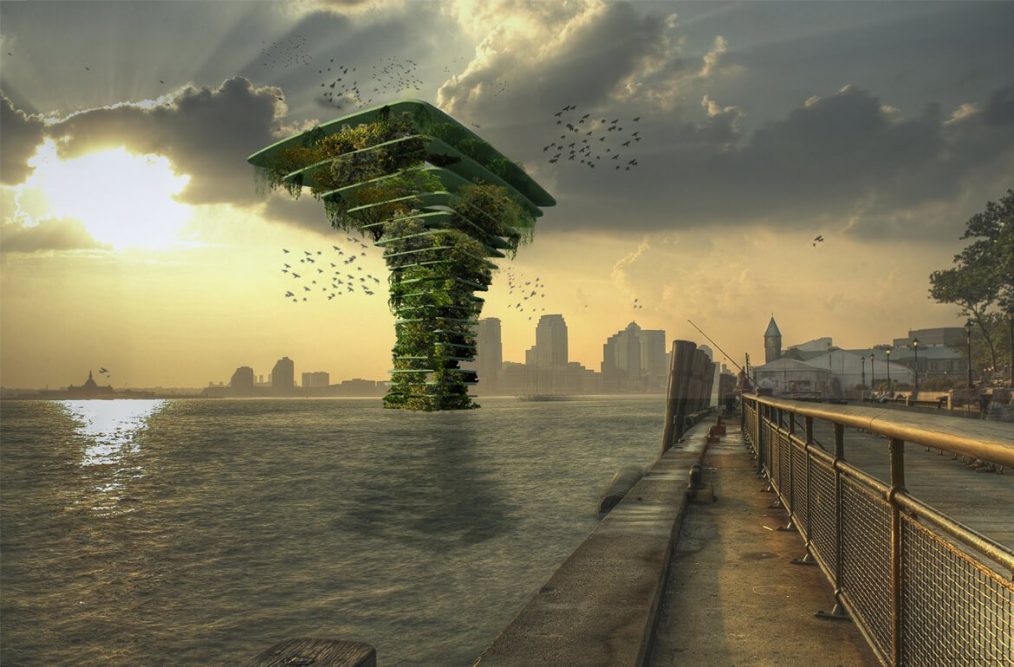 Blue21 co-founder, Rutger de Graaf, was interviewed by the Dutch newspaper de Volkskrant, together with Waterstudio.NL founder, Koen Olthuis, about building a self-sufficient floating city by 2030.

The article, “Oplossing woningnood en stijgende zeespiegel: bouw een drijvende stad. En dat blijkt relatief een makkie” [EN: Solution housing shortage and rising sea levels: build a floating city. And that turns out to be relatively easy], is part of the investigation of de Volkskrant into extremely ambitious missions for the Netherlands in 2030, submitted by its readers.

In this article, De Graaf and Olthuis gave several examples of floating projects, demonstrating the potential and impact of floating development. They explained how it is technical feasible to build a floating city for hundreds of thousands of inhabitants, and how we could benefit from such type of development.