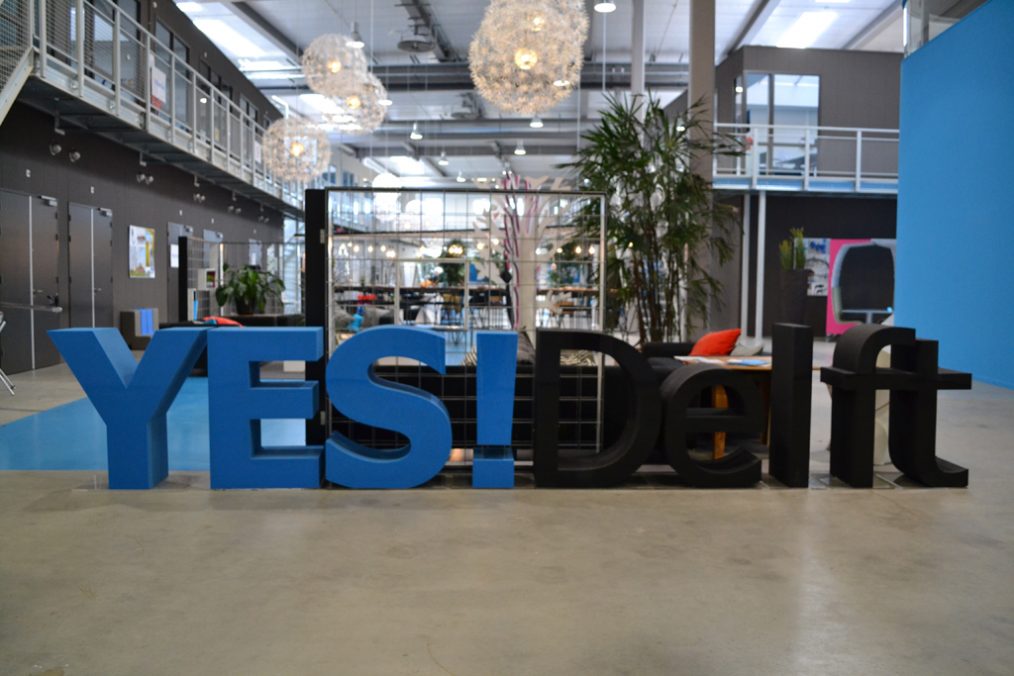 Today we will host a last minute BlueAcademy on water pioneering, impact producing, social entrepreneurship and start ups, together with our guest Ari Eisenstat. Ari is the founder of Draemventures and an International Chamber of Commerce representative for the United Nations.

Are you a socially, technically or environmentally conscious start up? 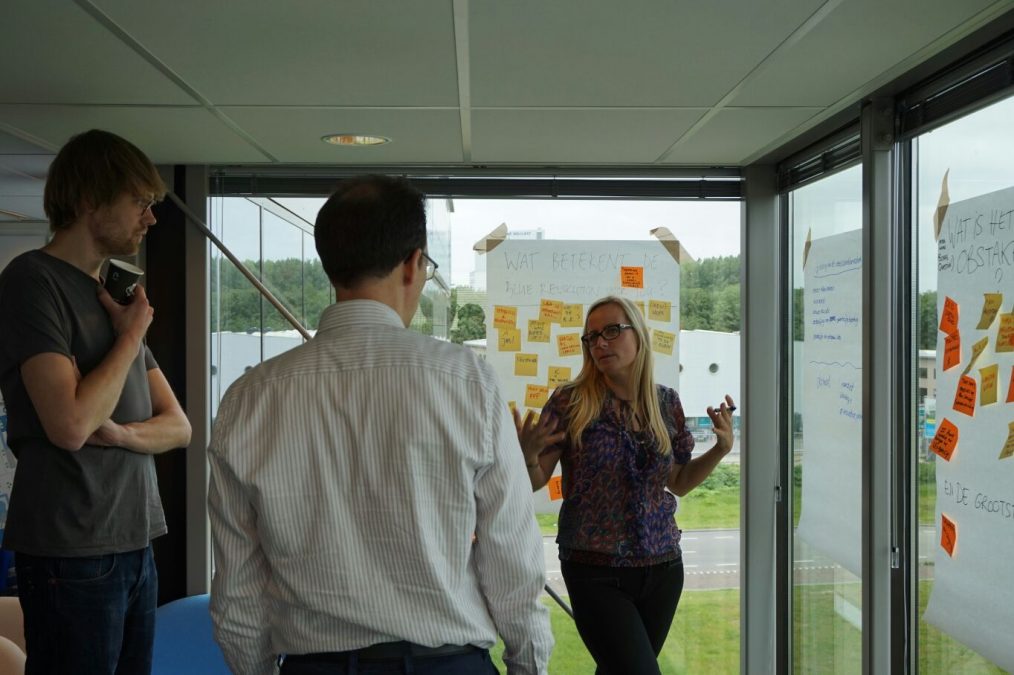 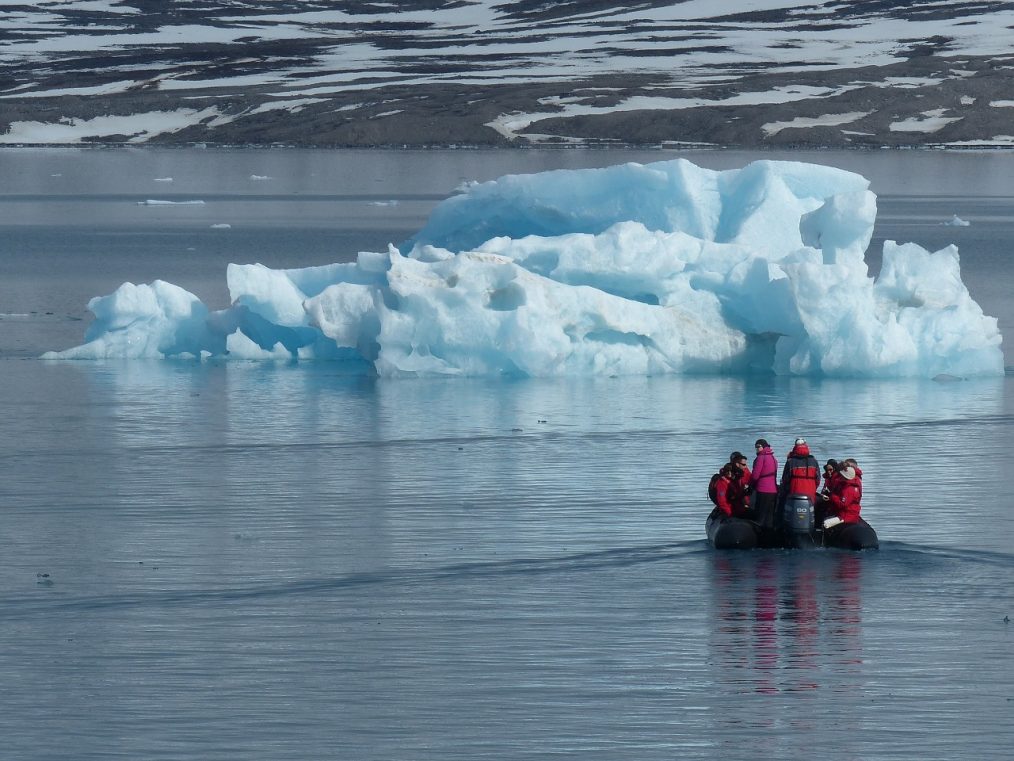 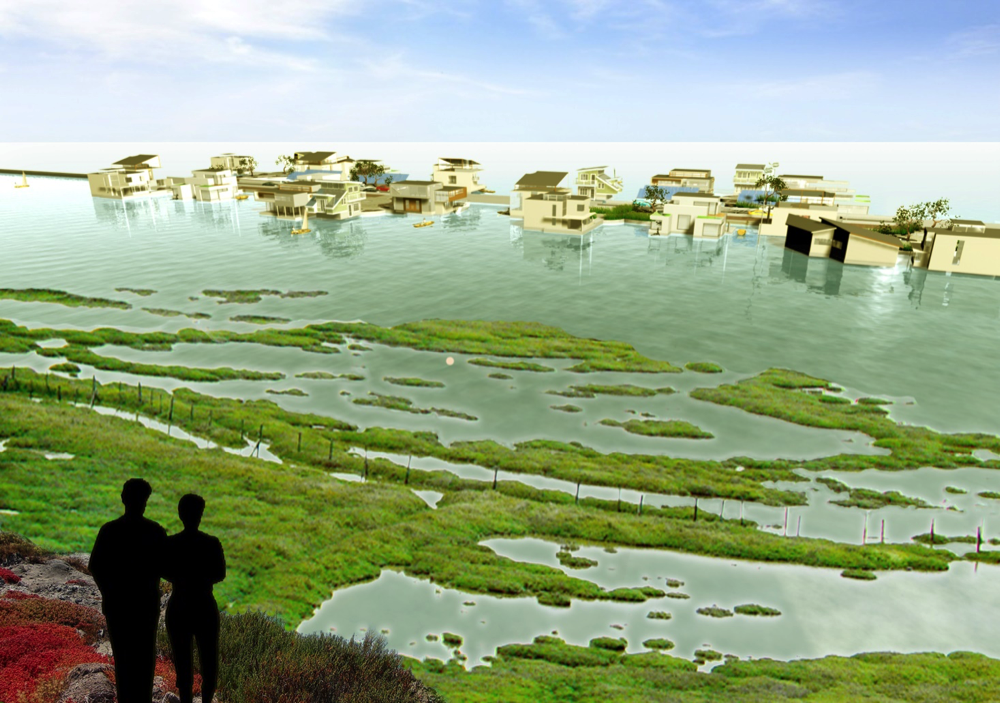 To settle or not to settle?

Creating places and the settling of communities on the earth’s surface is an ancient, primordial activity that reinvents itself constantly. Ever since people started to build permanent settlements for habitation, they (re)arrange the physical structure of communities around the numerous activities that make up their daily lives.

The Blind Spot of the Real Estate Industry

Are you in real estate? And have you ever thought of sea level rise as a business opportunity? Probably not. And it must be said, the science on the expected sea level rise is ambiguous.