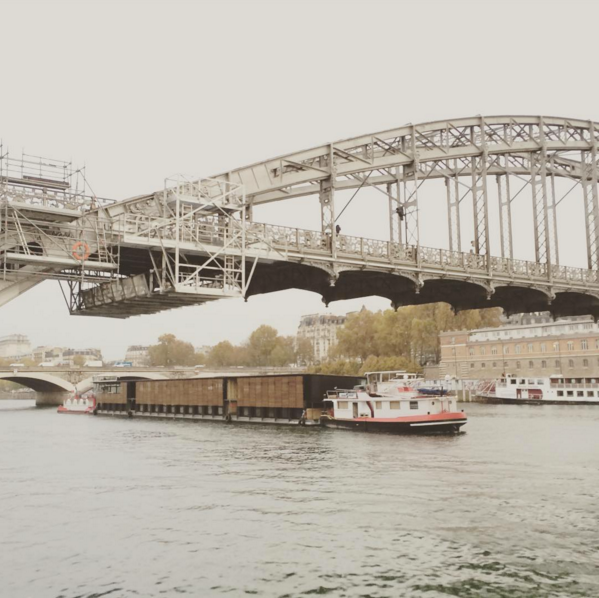 On June 23rd Paris opened it’s first floating hotel located on the river Seine, near the Pont Charles de Gaulle. Above you can see how the €11 million floating hotel – constructed in Normandy – is being towed down the river from Rouen to it’s current location.

The hotel is realised by Citysurfing, their website offers an interesting overview of the history of the project. If you want to know how what the hotel looks like today, check out this photo gallery.

If you’re heading up there, we would love to see pictures on how the light reflects the water during the day. And of course get to know more on how sustainable the design is. Merci!

On October 25th and 26th, the 4th International OTEC Symposium will be held in the Netherlands, hosted by Delft University of Technology and by the Offshore Energy Exhibition 2016.

The symposium gathers the world’s expertise on offshore technologies and attracts worldwide experts from public, private and academia on OTEC development and implementation.The program will be announced soon. Its focus will be on the commercial development of the energy, to bridge the gap between possibility and reality.

*Attendance to the symposium includes free entrance to the Offshore Energy Exhibition 2016 (with over 11,865 visitors in 2015).

Ocean thermal energy conversion
Ocean thermal energy conversion (OTEC) is a one of the few continuously available sources of renewable energy and holds enormous promise for coastal regions and islands. The core idea of OTEC is to leverage the temperature difference between deep and shallow seawater to produce electricity. It provides not only energy but also desalinized water for human and agricultural consumption, thus solving two of the most important problems of maritime habitats. 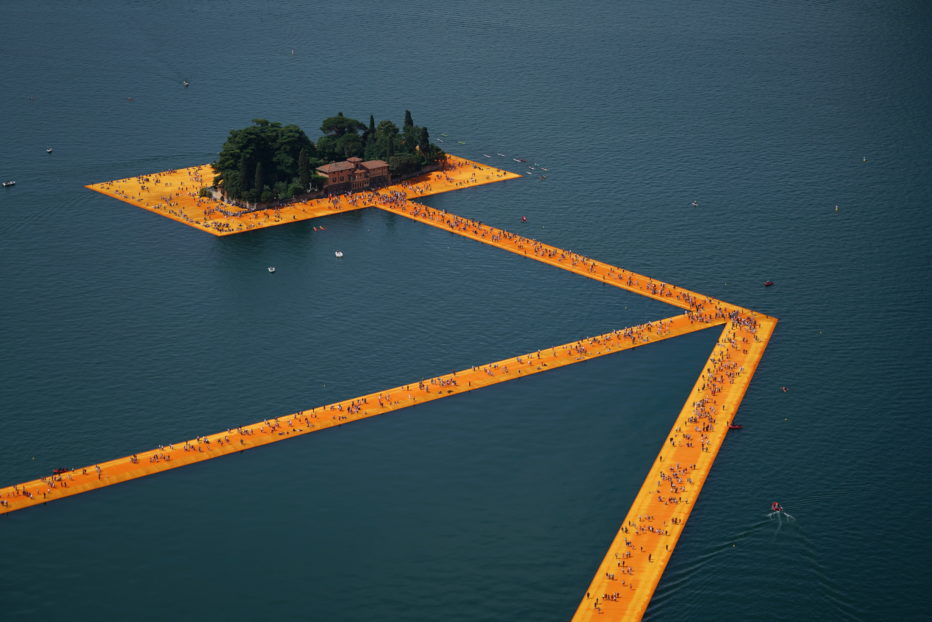 This art project doesn’t need any words. Thank you Christo and Jean-Claude for inspiring all of us with this mesmerizing two miles of floating walkway. 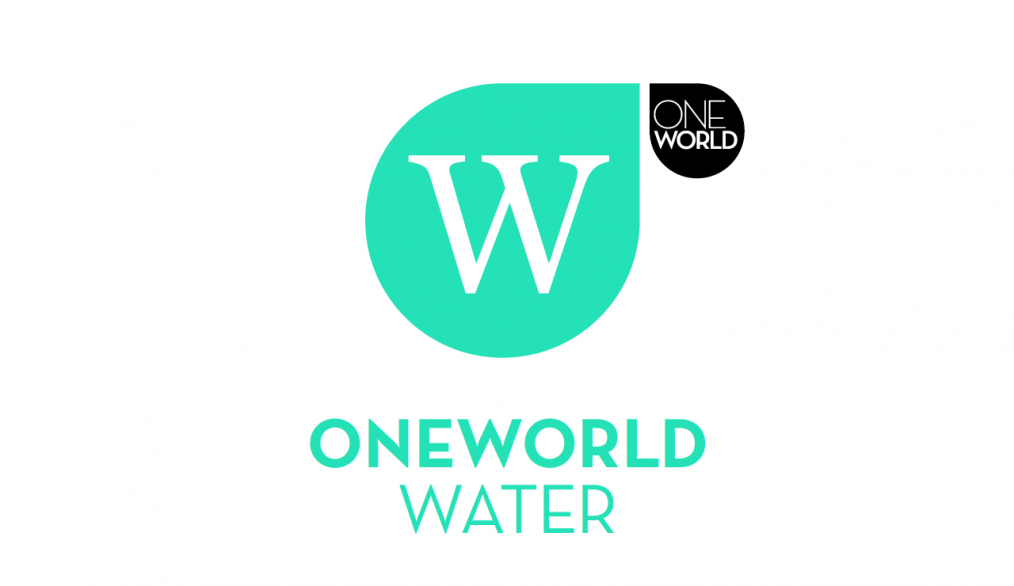 Seasteading and Society: the Millennial March Back to the Sea

In our daily work we encounter different visions on why floating cities should be or not be our next frontier. Based on the vision and mission of The Seasteading Institute, Andrew Morgan – a Media Studies Major student – also truly believes living and working at sea is the future: “An untapped venture, where we will eventually be headed. I also believe that millennials will be the ones who help make this a reality and kick it into high gear.”

Read the blog via Medium

Image: Storm Makes Sense of Shelter, submitted by Simon Nummy (Atkins) at the Architectural Design Contest held by The Seasteading Institute and Deltasync