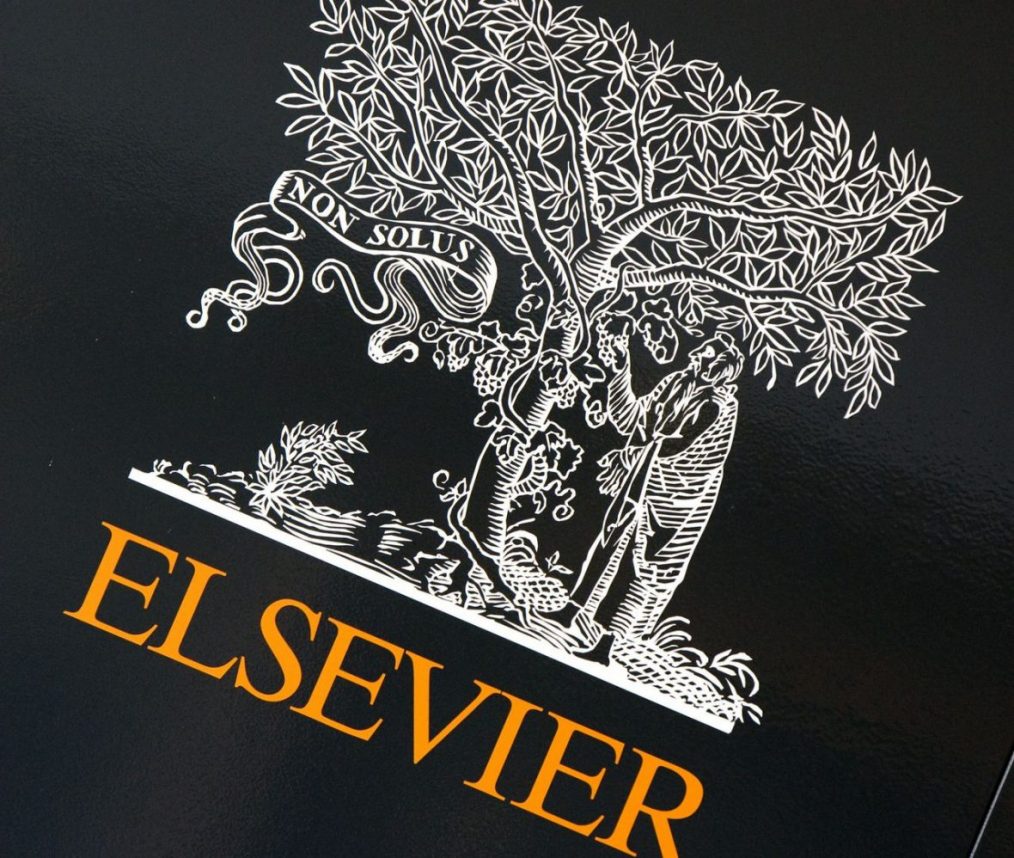 We are very proud to announce that our article “Potential of Floating Production for delta and coastal cities” was accepted for publication on Elsevier’s Journal of Cleaner Production. 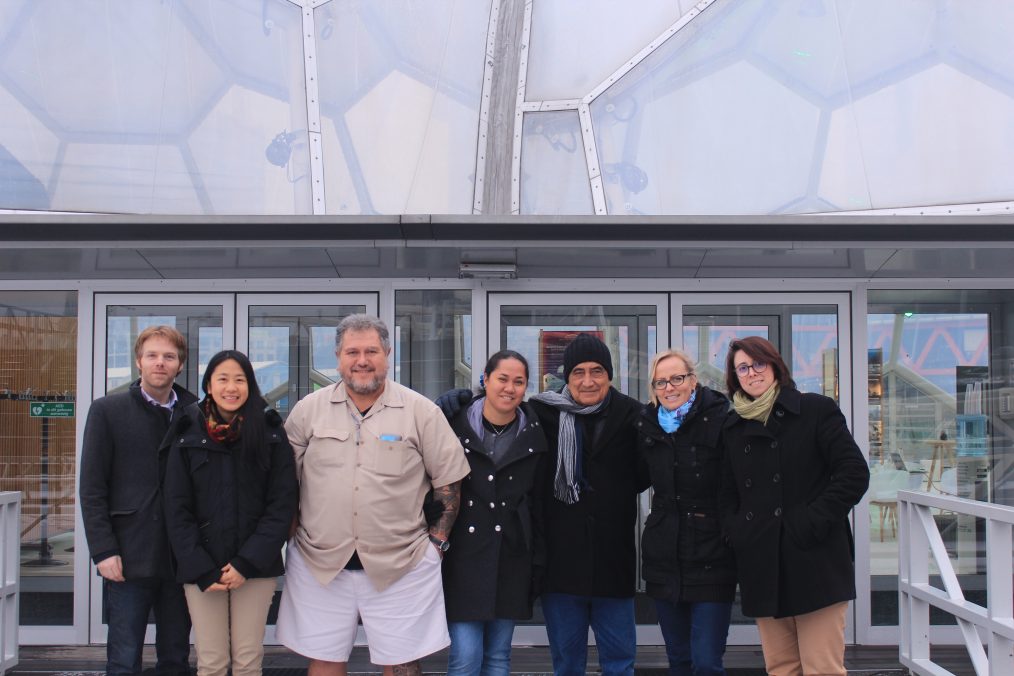 In light of recent news that French Polynesia will likely host the first floating islands with special governing framework, former French Polynesian president, and current Mayor of Faa’a (a city on the island of Tahiti), Mr. Oscar Temaru visited the Netherlands to meet with Blue21, a collaborator of The Seasteading Institute on the French Polynesia floating island project, which has gained extensive international attention. During this first face-to-face meeting, both parties expressed hopes, concerns and expectations regarding the floating development in French Polynesia. 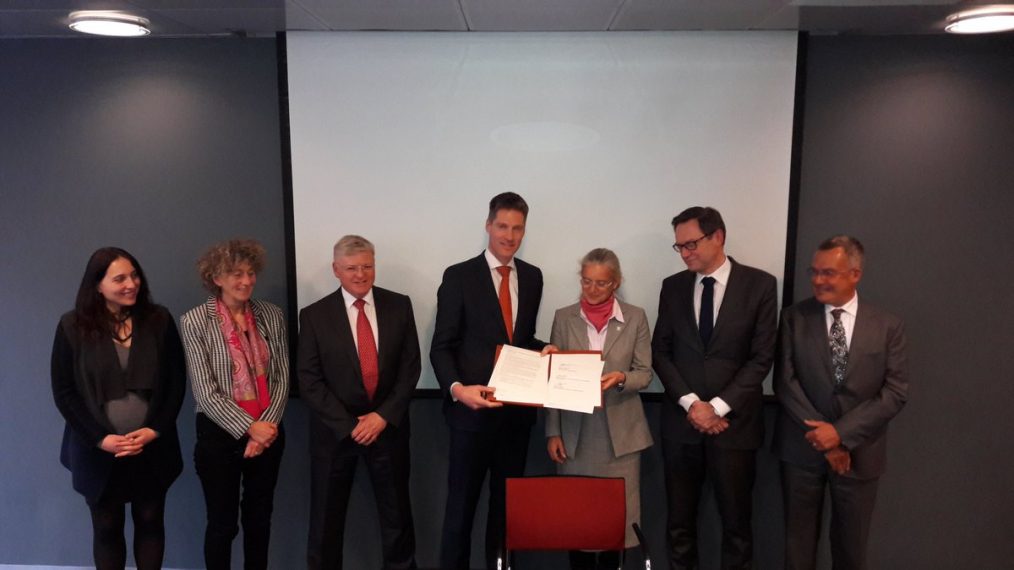 On the 6th of February 2017 the Dutch Ministry of Infrastructure and Environment signed a Statement of Intent, together with global partners, which marks the start of the Global Centre of Excellence on Climate Adaptation. The Centre will address the challenges faced when dealing with climate change adaptation issues. The initiative will be led by the Netherlands, Japan and UN Environment.

The ground-breaking Paris Climate Change Agreement has made climate change adaptation a global priority. By supporting those that struggle with climate change adaptation and developing a pool of global knowledge on the subject, The Centre of Excellence on Climate Adaptation hopes to contribute to the resilience of our planet whilst helping others that are dealing with issues such as natural disasters and economic disruptions.

For more information go to Government.nl 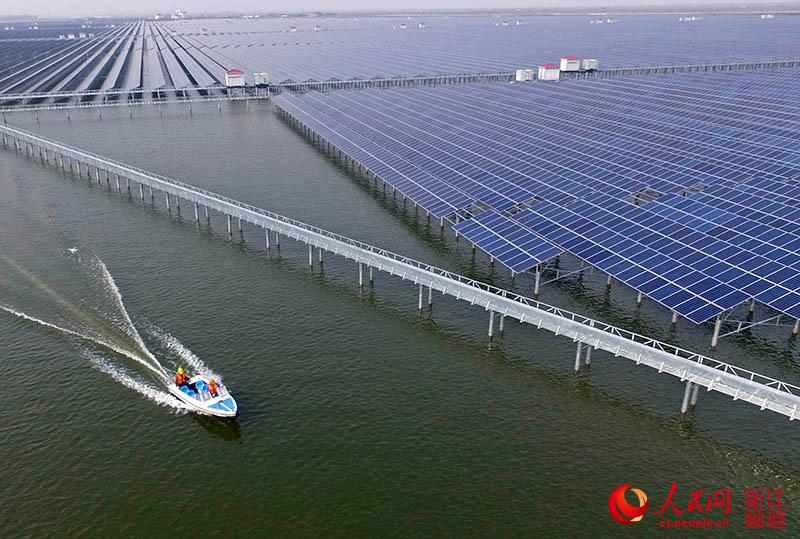 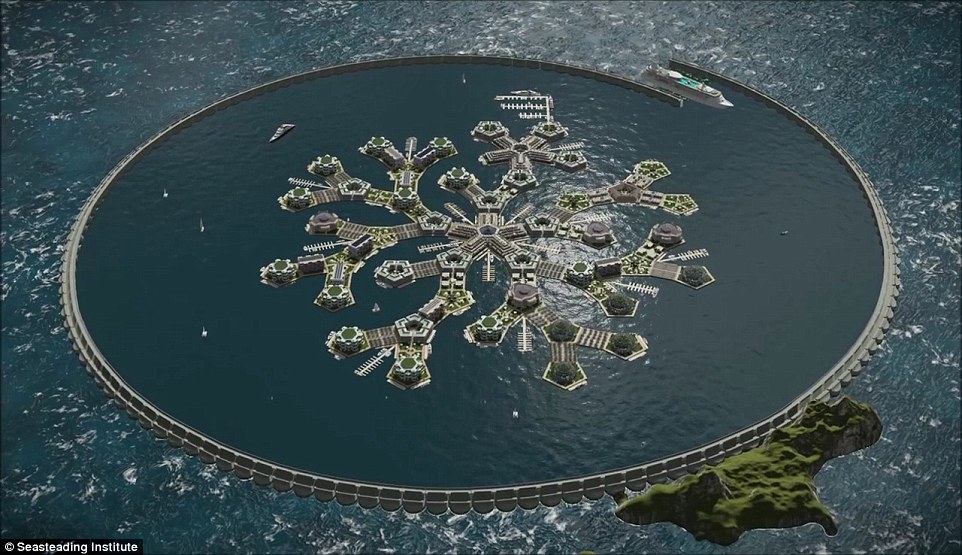