The aim of this project was to reduce the vulnerability of urban poor communities that live in flood prone areas by introducing low-cost floating housing schemes.

Much like The Netherlands, the Philippines is a low lying country and is highly susceptible to flooding, In Metro Manila alone, the damage brought by flooding is approximately €146 million every year with at least 71,000 houses damaged annually. Floating communities may be the answer to the frequent flooding in the Philippines, particularly in Metro Manila. The low-cost floating housing project was proposed to the community in Muntinlupa. 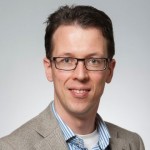 To develop a solution for this urgent demand for affordable accommodation, a pre-fabricated pilot house was designed with a target retail value of approximately €9,000. 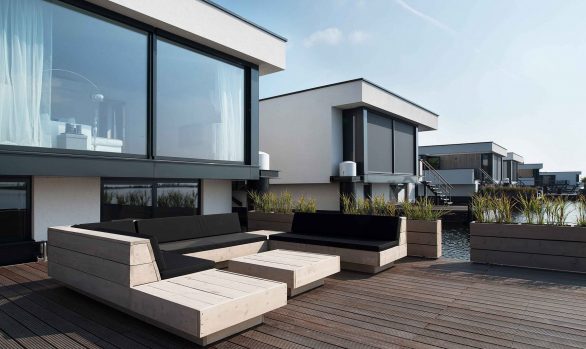 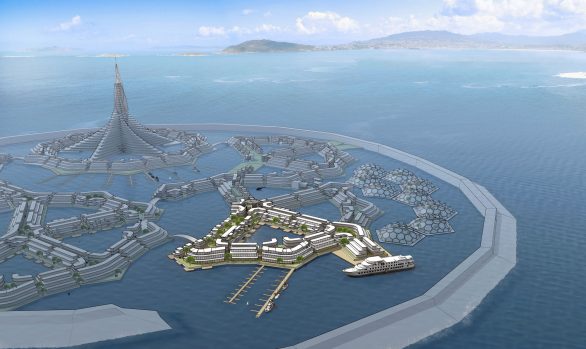 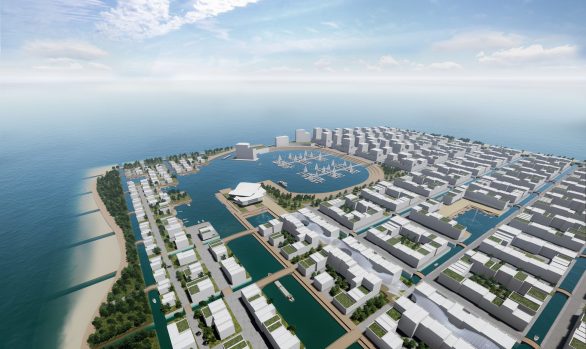 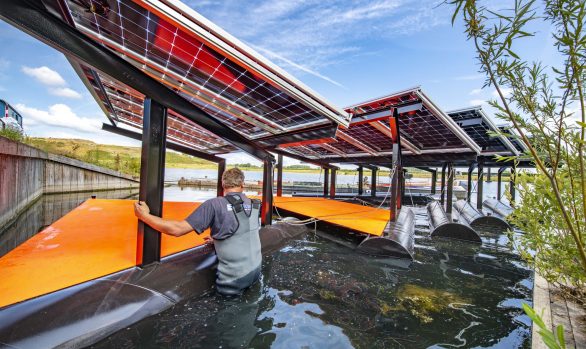 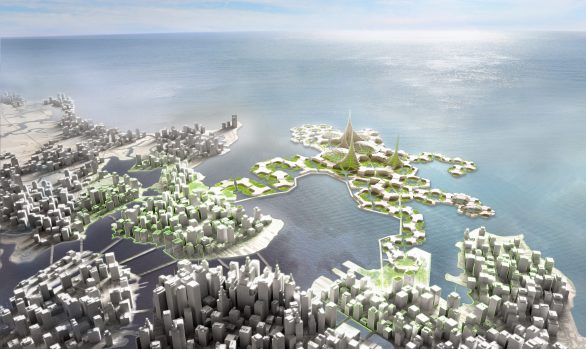 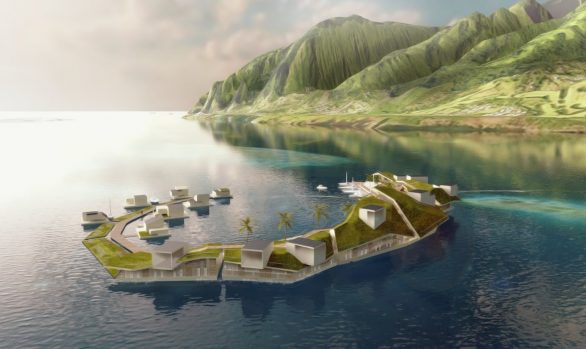 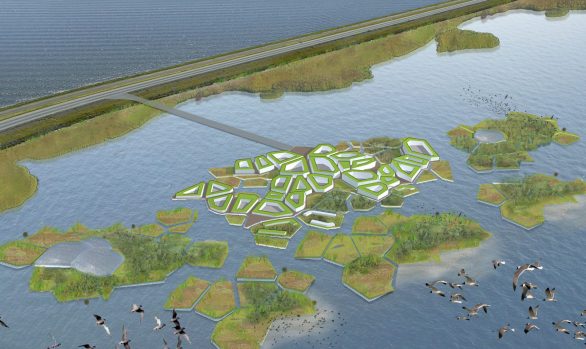 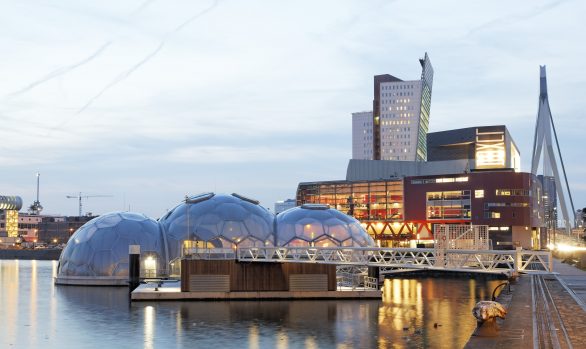 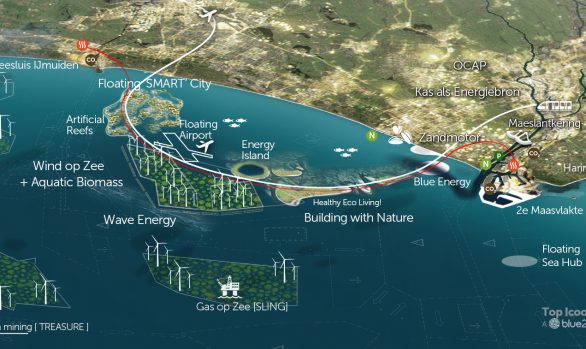 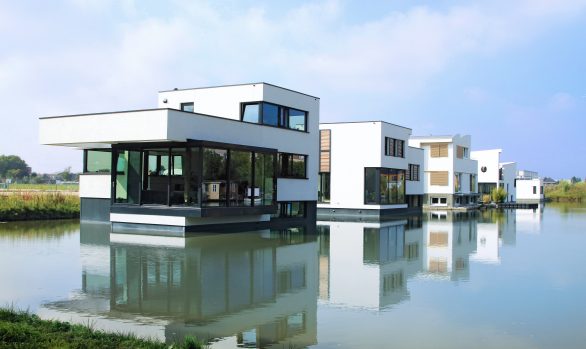